Our product is Tunable Serendipity™ for Eternal Beauty, Love and Life. A BIG pot with gold for projects !

Where time has no meaning & efficient choices generates serendipity & energy

Who is afraid of Heaven and Eternity?

The last world Expension was in 1492 by Columbus. In 1954 ( I Alfred J. was born ( which means came in OUR multiverse ) in Bandung, Indonesia ) Hugh Everett has the idea of the Multiverse ( also in 1954) which is now expanding. And the proof of it comes with the Blue Sky Index ( or Multiworld Game Controller ) which generates serendipity, a sort of stepping-stones, for the user. It's inevitable that we SURF back to the ideal situation for everyone, "dead" ( which means NOT in OUR mulitiverse ) or Alive. See www.Mworld.onl

And also in 1954 Albert Einstein said "Time is a persistant illusion" in a letter. But he was wrong because time has NEVER existed. Where we end up in the multiverse is only tehe result of our individuel choice and / or the sum of all our choices. Until 27-dec--2014 ALL our choices are persistent INefficient. But that's overnow with Tunable Serendipity an the basic rules:

How did Hugh Everett come up with the multiverse theory?

One evening in 1954, in a student hall at Princeton University, grad student Everett was drinking sherry with his friends when he came up with the idea that quantum effects cause the universe to constantly split. ... According to his work, we are living in a multiverse of countless universes, full of copies of each of us.

Questions about this? Mail 4ever18(at)4ever.land

Searching for sponsordeals for marketing

Project Prio 2: Learn people above 60 how to surf through the Multidimension with Tunable Serendipity. 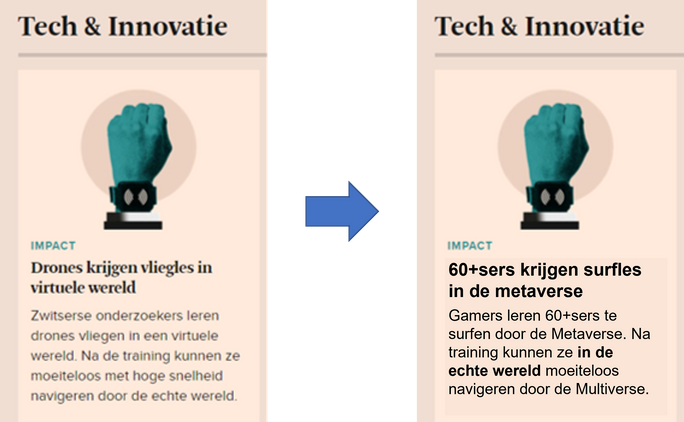 Mention: For 4everland and Project

Always on time ( because there's no time only the efficient choice )

B-Hugh Everett Multiverse. Now controlable with Tunable Serendipity by everyone.

3D TV Methaphor of the Multiverse 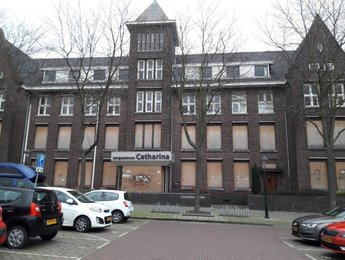